One can never measure Time. But the efforts can gauged, by following the trail of footprints carved on the pathway. 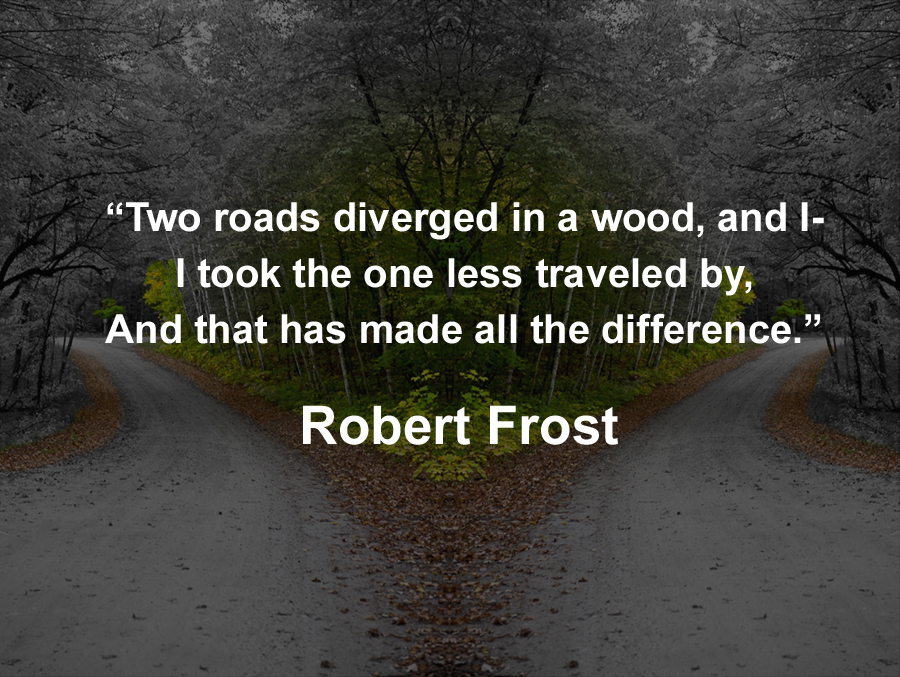 While reading through these lines the only thing one can ever be sure of is that Time flies away, but Change is always CONSTANT!

Keeping in mind about the change of time, today’s blog is about the Revolution of the Post Office with the passing of time. WORLD POST OFFICE DAY is celebrate on the 9th of October each year. Hence, it is the anniversary of the Universal Postal Union, which started in the year 1874 in Bern, Switzerland. It was announced in 1969 as World Post Day which was held in Tokyo, Japan.

A post office is a communal premise that provides mail services, which incorporates accepting of parcels and letters. Also, it provides office boxes, packaging, and stationary and even sells postal stamps. Post offices also offer many other services, which oscillates from country to country. The chief administrator of a post office is designate as a Postmaster.

1. The postal or courier system services are way too old back from ancient history.

2. The term ‘Post office’ was first used in the era of the 1650s. It was shortly legalized of private mail service in England in the year 1635.

3. Now in today’s time, the post office is usually referred to as a postal of government facilities that provide services to the customers.

4. A postal facility is generally used for mail processing is called a sorting office or delivery office.

5. The term General Post Office is use as a National headquarters, even if it is not service providing a building for the customers.

Revolution is all about the changes. It can be implied as standing on a crossroads and deciding which way to move forward. It is a part of transforming our-self from the past towards the progression.

The technology is all about the set of time that is changing the perspective of work. From the generation of electricity to machinery technology, it has become the prime focus. Technology has highly impacted our way of living.

The digital world has totally engulfed the physical sphere since the middle time of the last century. The post office is a unique business that has adjusted and adapted itself from the physical to the digital era.

At first, when the steam power technology approached it made the mail delivery much easier with the usage of steam-powered engines.

The second phase started with the increase in population all over the urban and rural areas. The adaptation and significance simplified the process of postal services by paying for posts by all the masses.

The third phase is the discovery of the computer and internet connection which brought a herculean change in the fundamentality of postal services work.

In the fourth and today’s phase of the revolution, there is a constant launch of new technological products and services with sky-scraping features. These customer-oriented and nifty platforms are giving a new direction to the postal network.

The Denouement Of The Blog!

Digital platforms are rapidly mushrooming itself and have taken upon the world in terms of physical mails. Yet the posts brought by the post person have a different feeling of excitement in it. The letter post sent by the dear ones still gives goose-bumps to a lot of mortals. Though emails are accepted worldwide, getting the physical mail in the mailbox is surreal.
The fundamental aim of World Post Day is to create awareness about the postal sector people. Their contribution to socio economic development of the country is highly commendable. Every year more than 150 countries celebrate this day in a different way. But what genuinely matters is the kindness and respect for them.
Postal worker’s unstoppable behavior (also who stay at the postal stations) and the postman who reach the destination and hands over the mail in person. It is one of the best forms of humanity.

Next time when you come across any such post person just Greet them well with a Warm Smile. Your small gesture will motive them and make their day!

Thank you! Keep Supporting and like our social pages.