Polio, or poliomyelitis, is an infectious viral disease which can strike at any age and affects a person’s nervous system. Since the year of 1940s -1950s, polio crippled each year in the United States alone, making it one of the most feared diseases of the twentieth century.

In 1955 the first polio vaccine was introduced, according to the World Health Organization reports:

It is a condition that affects polio survivor’s years after recovery from an initial acute attack of the poliomyelitis virus. Survivors start to experience gradual new weakening in muscles that were previously affected by the polio infection.

The most common symptoms are:

a) Slowly progressive muscle weakness, fatigue.
b) Also, gradual decrease in the size of muscles.
c) Pain from joint degeneration and increasing skeletal deformities such as scoliosis is common and may precede the weakness and muscle atrophy.
d) Some individuals experience only minor symptoms while others develop visible muscle weakness and atrophy. 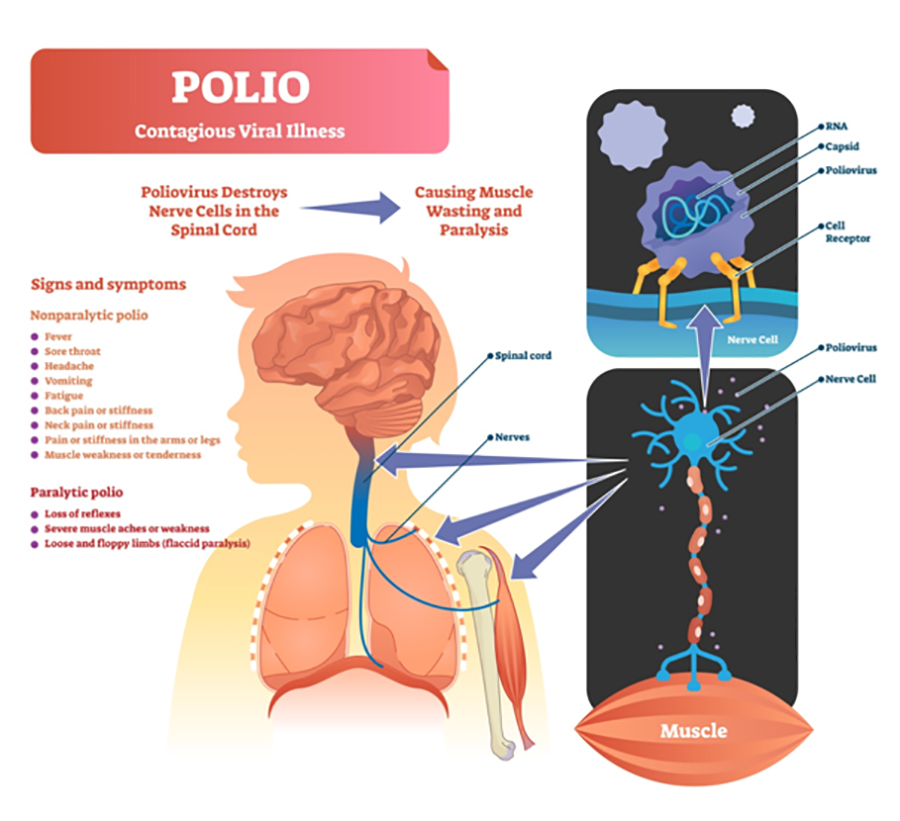 e) The worldwide polio cases has fallen from an estimated 350,000 in 1988 to 2013, decline of more than 99% in reported cases.
f) Four regions of the world are certified polio free—the Americas, Europe, South East Asia and the Western Pacific.
g) More than 17 million people who are currently surviving healthy life.

Post-polio syndrome affects people in 10 years or more after the original illness because it can occur as long as 40 years afterward. So according to one estimate, 30% -50% of the 300,000 polio survivors in the United States may develop the syndrome. 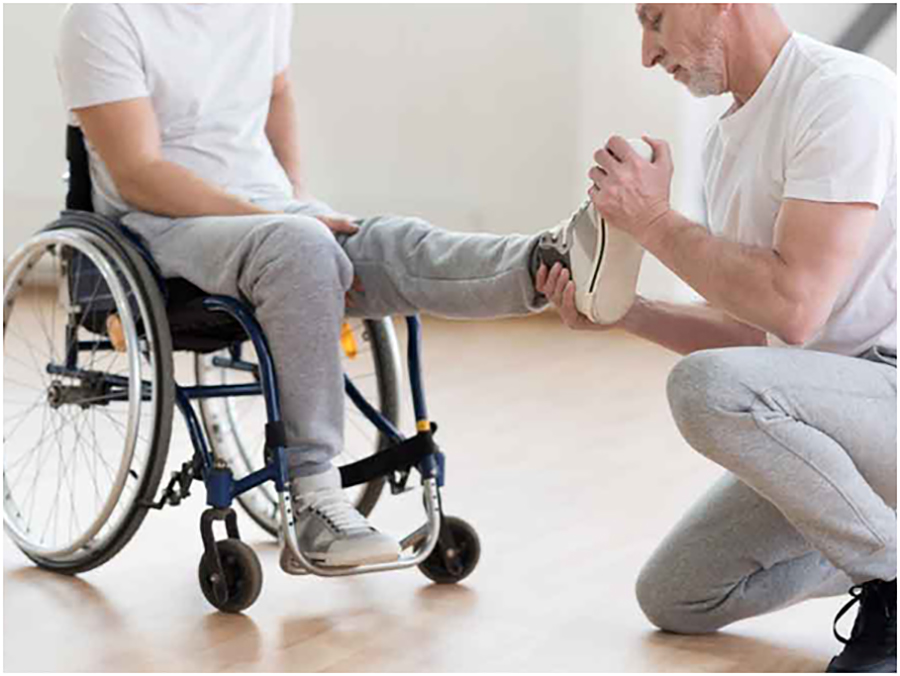 In conclusion to that, the diagnosis of post-polio syndrome is made on the basis of a thorough history, a neurological examination, and the process of excluding other possible diseases through various tests. While diagnosing, physicians will be aware of prior polio attack, an interval of one or more decades since the original acute episode, and slow, steady, progressive deterioration.