September 20th to 27th is going to create a history all over the world by raising the voice against the Global Climate change.

150 countries, people are standing beside the young climate strikers and demand an end to the age of fossil fuels. Young people, millions of adults are joining in this huge movement for the betterment of our global climate. School, College, University students are also involve in this climate betterment strike. The urgency of the climate crisis requires a new approach for the betterment and justice. 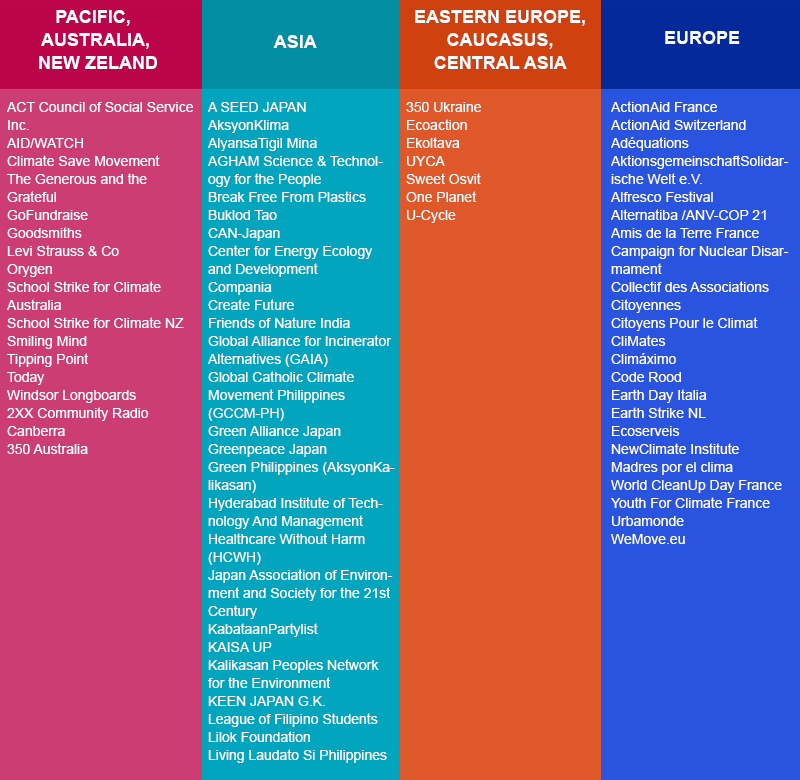 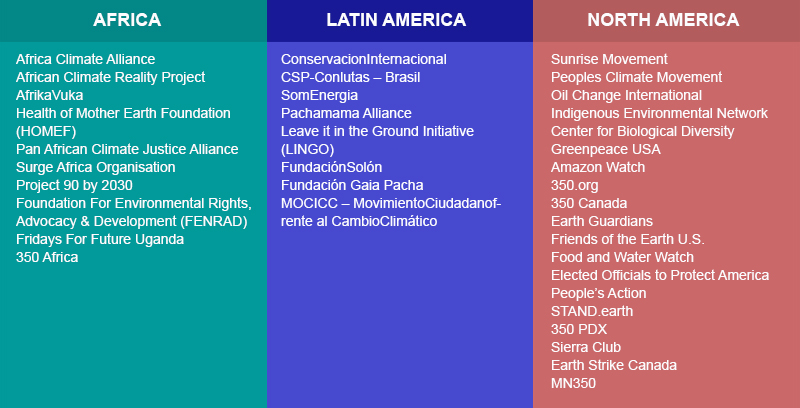 Morocco is currently Africa’s leader in terms of efforts to combat climate change, reaffirming the country’s commitment to the Paris Agreement on climate action. Morocco has installed one of the largest solar farms in the world near Ouarzazate. A city is known as the gateway to the Sahara Desert. It has been providing electricity to approximately 650,000 people since its launch in 2016. It is further anticipate that Morocco will able to export power supplies to Europe, as well as elsewhere. On the African continent and the wider Arab-speaking regions. According to the Climate Change Performance Index, the country is well on its way to achieving its nationally determined contributions (NDCs) in 2020.

The Climate Change Performance Index is published annually by German watch, the New Climate Institute and the Climate Action Network and reviewed by around 400 energy and climate experts from around the world. 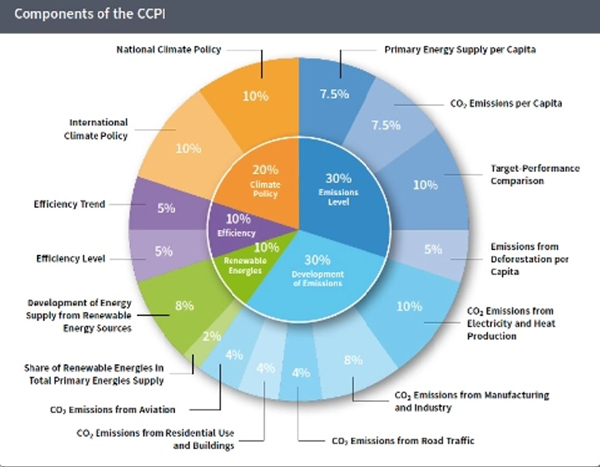 Suffering From The Climate Change:

The indirect consequences of climate change, which directly affect us and our environment includes:

Small Steps Can Save Us: