Over the years Facebook Products have always been about connecting people. Facebook has always tried to connect one person with others even if they are not in the same place. Texting has always been important but Video Chatting always has had its own significance. Lately, Facebook has felt the importance of real-time video.

Facebook Messenger launched Messenger Rooms to support the video market and generation demand. This tool makes it easy to stay connected and spend quality time with near and dear ones. Also, it is a user-friendly app, where you can invite up to 50 people from by creating a room in Facebook or Messenger. You can invite anyone to join the video call, even if they are not in your friend list.
In Facebook Messenger Room you can simply start by sharing rooms through Facebook feeds, timeline, groups, and events.
When a room is created, the admin has the right to control who can see and join in. There is also ways to lock the room if you don’t want more participants or can remove people from calls also. 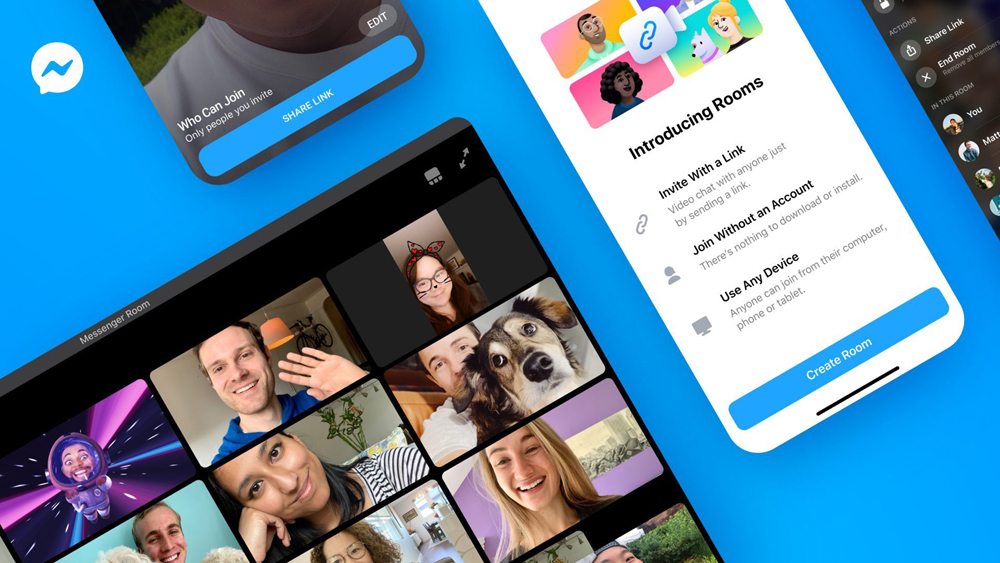 1. Open your Messenger App.
2. Tap the People tab at the bottom right of the app.
3. Tap create a Room & start selecting people whom you want to invite.
4. If you invite people who are not in your account, simply share the link through messenger, news feeds, or groups.
5. No downloads are required. Lots of AR features are already inbuilt like immersive 360 backgrounds and mood lightning.

Facebook’s new tool Messenger Rooms are already rolling in several markets to compete with Zoom, Skype, and other apps as many people are conducting video chats and calls amid this quarantine period.  Already few apps are having security issues news widespread in the market which is creating a fuss among the users but Facebook hit a boundary by enhancing tight security against data breaches. 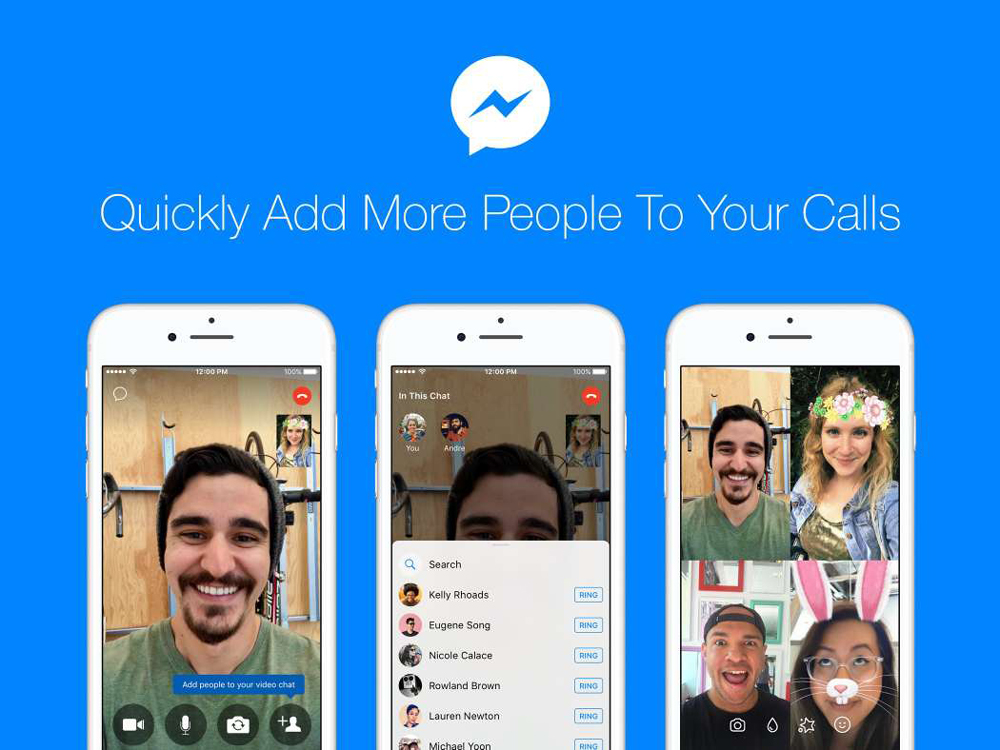 We would like to conclude our article by saying that is free to use Messenger Rooms and stay connected with your loved ones during this pandemic. Stay safe and healthy.