Disney+ has been formally launched in the US & Canada on 12th November, 2019, after streaming in the Netherlands. Disney+ is accessible on the web, iOS, Android, many smart TVs & game supports also on Amazon Fire TV. The monthly price for all is $6.99.
This is not the first streaming service of Disney. It already took a big step last year at the time of the launch of ESPN+. It has also controlled the operation of Hulu & earlier this year with the acquisition of Fox.
Even, the company is offering Disney+, ESPN+ & Hulu together as a package, called the Disney Bundle. The monthly charge is $12.99. It remains the same as a basic Netflix subscription. Even it has its own streaming service Hotstar in India. It plans to bring Hotstar to other developing Asian countries. 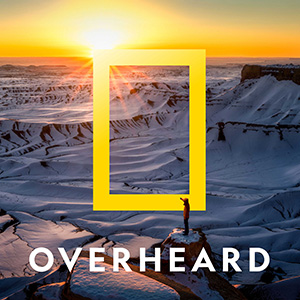 International Chairman Kevin Mayer, narrated Disney+ as “the crown jewel of our streaming collection.” He also described that the service will be “the ultimate & exclusive home” for all the content from the company’s Disney, Pixar, Marvel, Star Wars & National Geographic brands.

Obviously, it doesn’t mean that everything will be launching on Disney +. Still the giant Marvel movies are coming to theatres. But later they will take the way over to the service to stream exclusively.
Mayer also noted that it had to drop the revenue from licensing content to streamers like Netflix. So it needed a big movement in Disney’s strategy. The company wants to spend $1 billion on actual content during the first year of the service; The Company also expects that number is increasing to $2.5 billion by its 2024 financial year. Additionally, “The mandalorian” original shows announced for Disney+ add an Obi-Wan Kenobi series, as well as the Marvel titles “Wanda Vision,” “The Falcon and the Winter Soldier” & “Loki.”

Disney+ President of Content & Marketing Ricky Straus described that the Marvel shows will permit filmmakers to inspect characters. Strauss said, “The Marvel Cinematic Universe is not just a theatrical play.” 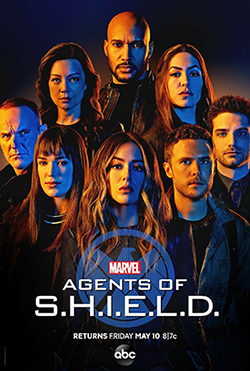 Also, there will be movies like “Lady & the Lamp,” and unscripted series like “The World According to Jeff Goldblum.” Disney+ Senior Vice President of Content, Agnes Chu noted that the unscripted programs can raise the big movies. For example, someone could watch the animated “Beauty & the Beast,” then hear more about lyricist Howard Ashman in the documentary “Howard.”

Their target is family-friendly. So in spite of getting “Dead pool” as part of the Fox deal Disney will streaming that movie elsewhere.

What Can We Expect?

Disney’s hope is to appeal the service to different audiences though subscribers usually start by watching a Marvel movies; Mayer suggested that Disney’s hope is confirmed by initial usage in the Netherlands. Overall the most-watched titles are “Agents of S.H.I.E.L.D,” “The Suite Life of Zack & Cody” & “Mickey Mouse Clubhouse” though subscribers generally begin by watching a Marvel movie.

Even though it had taken a little time before the various Disney Brands make it onto the Disney+. They had to be approved from Netflix and this company deals as well. At launch, it will offer a number of classic Disney films, the first seven Star Wars movies (available in 4K Dolby vision for the first time) & many Marvel movies, including “Endgame.”

Strauss stated that Disney+, in its first year, will premiere 30 original series & 15 movies & specials. That time Disney+ also was presenting a library of 7500 TV episodes & more than 500 films. Mayer expected that by 2024, Disney is reaching a point in a Business venture where the profits & the costs are equal, with 60 to 90 million paying subscribers.

The event closed with a half-hour screening of clips from the first few episodes of “The Mandalorian,” which tells the story of a mysterious bounty hunter & takes place in the aftermath of the Empire’s overthrow in “Return of the Jedi.”
I think that the clips were delicately chosen to avoid exposing any major plot details. But the show probes a shabby side of the Star Wars universe.