What You Should Know About Black Friday

Officially the countdown has already been started. Retailers are not wasting time with their Black Friday deals as the holiday season is shorter this year. Also just after the sale, Cyber Monday deals will be come fast. Even Walmart has already started their deals on October25. This is the very advanced deals for us to ever see from a leading retailer.

From today, we will start to share some information of our Black Friday tips, trends & advice. Hope it can assist you to be aware of choosing deals. Then you can choose the best MacBook deals, best Dell deals & also best laptop deals on 2019. So, before you start to plan your holiday shopping wish list, you need to know everything about the event.

Always Black Friday falls on the day after Thanksgiving. This year it will be on Friday November29, 2019. Most of the deals of this event will be started & coming up during the week of Thanksgiving. Even some deals will be started from as early as November1. The final quarter of the year is the most important time for retailers. This time they have planned to turn the ceremony into a whole season of discount & make most of their sales

The popular explanation of the term “Black Friday” has been derived from the retailers. Retailers recorded their accounting of losses & profits in Red & black. Red was used to indicate losses & black indicated profits. Shoppers visited stores looking for sales & discounts on the day after Thanksgiving. So, this day was converted to a most profitable day for retailers & become popular as Black Friday. 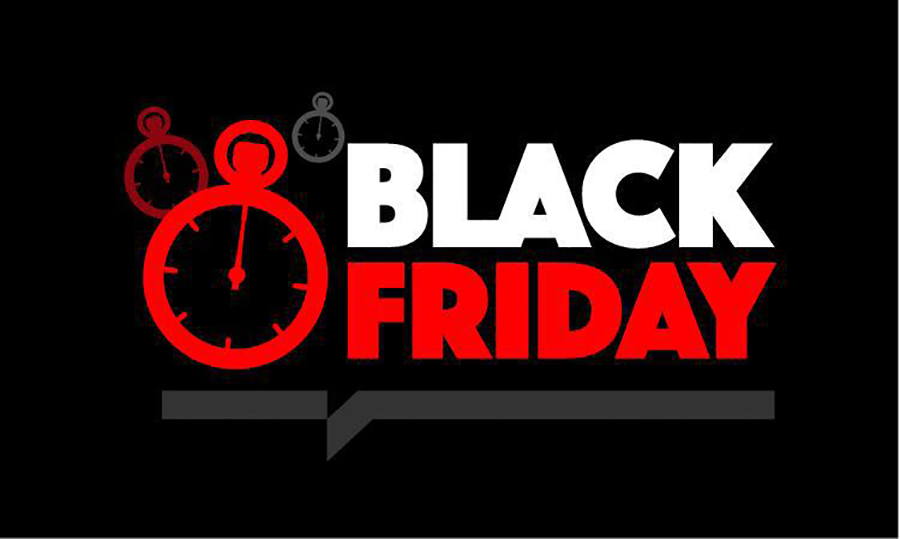 When do Black Friday ads have released?

Generally Best Buy, Walmart & Target Black Friday ads have been released at the end of October & surfacing in the day near Halloween which is fallen on 31st October this year. These ads are called “leaks” which are PDFs of coming Black Friday ads. Sometimes retailers have deliberately released with this intention to make consumers enthusiastic. But buyers should be careful about these Black Friday ads as often these ads are fake.

What Should You Buy?

Previously Black Friday deals were mainly TV & laptop deals. Presently in few years retailers have started to give discount on almost all consumer techs. So, obviously it is the best time of the year to get the best deals on iPads, headphones, gaming consoles, smart speakers & even groceries.

Retailers offer exciting discounts TV deals on all kinds of TVs, from reasonable off-brand models to top-brand like Samsung QLEDs. Similarly you can get best laptop deals on all types of configuration.

As everything is on discount during on the particular day, you should be alert about every sale. For example, I can suggest you to avoid any imperfect “door buster” & “early birds” special deals which you can see on Black Friday. There are many vague sales where you need to stand in a line at 6pm on Thanksgiving. These sales are mostly becoming unavailable because of limited stock. We have experienced that “in-store” items are always available online, even though sometimes they might be available on online before “in-store.” So, always try to shop from your comfortable place like your living room instead of crowded store. 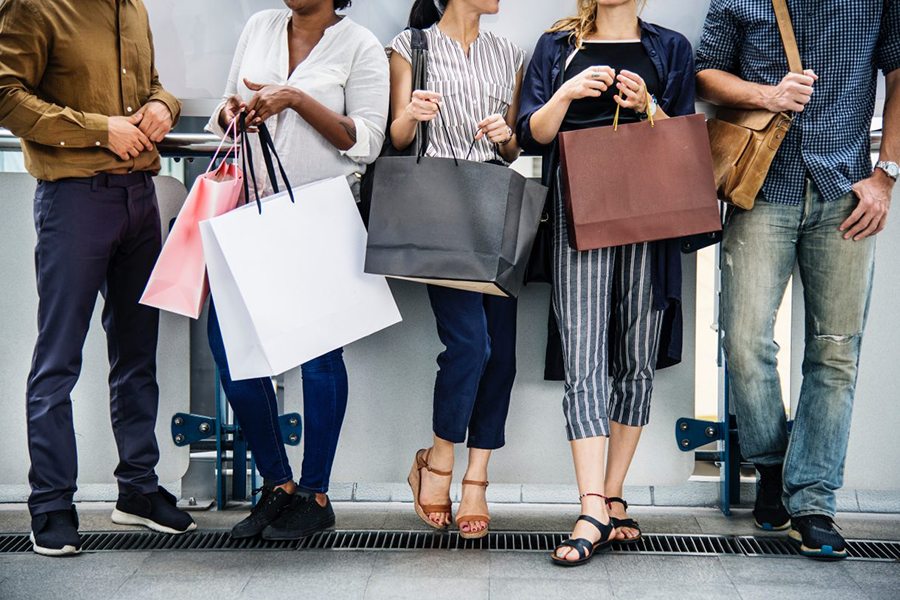 Literally Black Friday is just the starting of shopping season. If you do not want to shop on that particular day of the particular event, still you have the weeks to do your shopping. Otherwise, on Cyber Monday the next big chance will come after the long Thanksgiving weekend.