CAPTCHA is an Innovative AI security system an acronym for :

“Completely Automated Public Turing test to tell Computers and Humans Apart”. CAPTCHAS are by definition fully automate human creation AI security which is used as a responsive test in computing to determine the authenticity of human & Robot. CAPTCHAS is basically a challenge test use in computing to identify whether the user is human or not.
In recent years various types of CAPTCHAS have design and develop. Some are base on the OCR (Optical Character Recognition such as text CAPTCHAS ,whereas there are others which are Non – Optical OCR which uses different technology and multimedia such as voice , video, images, puzzles, etc.

Few types of CAPTCHAS have been broken & cradled by new bot programs. For example, a text CAPTCHAS can broken using the mechanism of segmentation letters. It describes the new types of CAPTCHAS proposed in recent publish papers, describe their classifications, comparing between CAPTCHAS based on their weakness & strength.

• Protect Websites : CAPTCHAS are basically use to protect website and it sensitive information’s from hackers and spammers.

• Protecting Email Address : It can be done by hiding the email address of the user, by asking to solve a CAPTCHA before getting the contact information.

• Search Engine Bot : CAPTCHAS initiated by administrators can be utilized to prevent search engine bots from indexing confidential information from the website.

• Word Solving CAPTCHAS : This is the standard most CAPTCHAS use in verification processes. A user used to write the word which is display slightly in a distorted way. These are the ones which are most commonly use in websites. 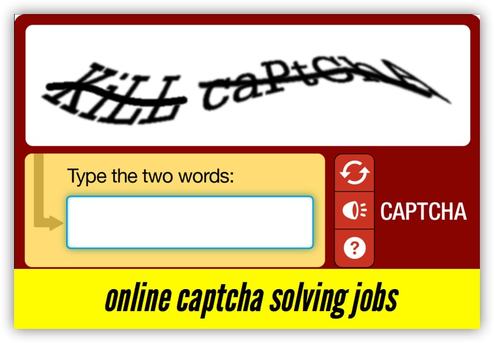 • Picture Identification CAPTCHAS : In this type of CAPTCHAS the user have to select the images from the grids as instructed above. It’s very basic and easy one to depict. 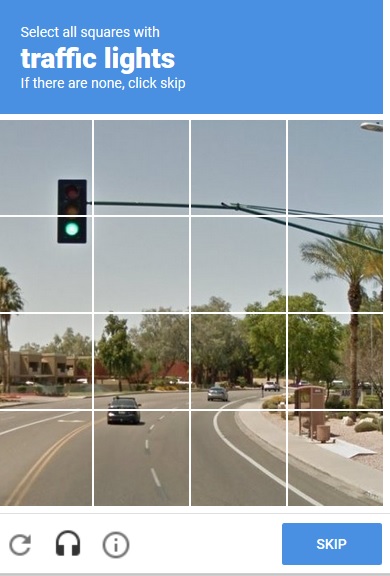 • 3D CAPTCHAS : There are several 3D images which contains words which are difficult to solve. It is also known as “ Super CAPTCHAS” . 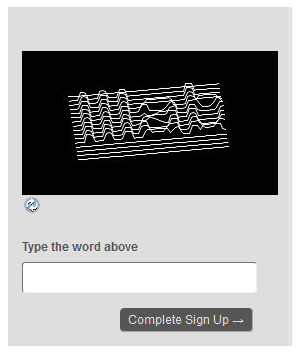 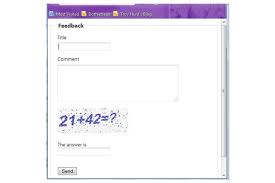 • J-Query Slider CAPTCHAS : It is basically a plugin which allows us to add CAPTCHAS as per our choice which is easy to form. These are mainly use to keep spammers away. The plugin lock is disable until the user enables it by sliding to the correct direction .

• Ad Inserted CAPTCHAS : These types helps websites to earn revenue by publishing it, which in turn also helps in terms of brand recognition. 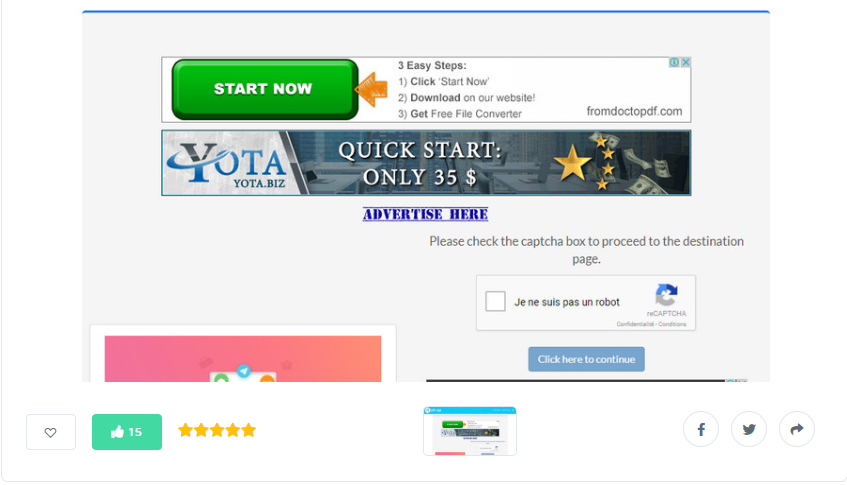 • Tic TAC Toe CAPTCHAS : In this type a gamification is design as Tic TAC Toe and it’s a real fun to determine only human interacts to the website . 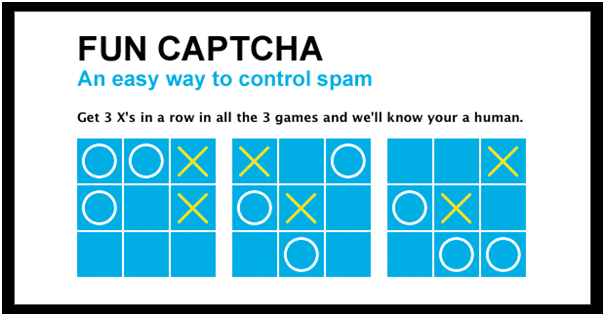 • Drag & Drop CAPTCHAS : This is also one of the easy to use CAPTCHASs. It is J-Query based where the user have to drag the shape and put in on the transparent same shaped place to match it. 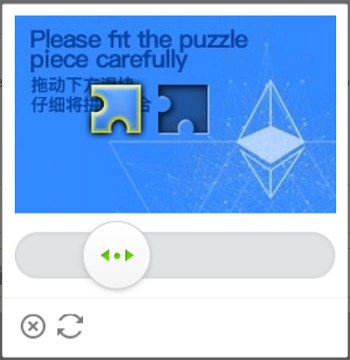 CAPTCHAS plays an important role in keeping the World Wide Web secure from several online threats and trauma. Several Bot programs and hackers are present in the web abusing the servers and can create mishap for the websites and mislead information’s. It’s the secure way to protect confidential web info and we all should implement it throughout.