5th September, designed as an International Charity Day declared by United Nations General Assembly in 2012. The day was chose in order to commemorate the death anniversary of “Mother Teresa”.

History of International Day of Charity:

Mother Teresa was born on 26 August, 1910 in Skopje, presently the capital of the Republic of Macedonia. She was baptize as Agnes Gonxha Bojaxhiu. Also, from her childhood she was deeply commit to charity and her mother instilled the compassionate culture to her humor.

An 18-year-old Agnes Bojaxhiu decided to become a nun and set off for Ireland to join the Sisters of Loreto in Dublin. Therefore, it was there that she took the name Sister Mary Teresa after Saint Therese of Lisieux.

She was travel to India and she was assign as teacher in Saint Mary’s high school for girls, run by Loreto sisters in Calcutta.

She committed her Final Profession of Vows to a life of poverty, chastity and obedience. As per the custom for Loreto nuns, she took on the title of “Mother” upon making her final vows and thus became known as Mother Teresa. 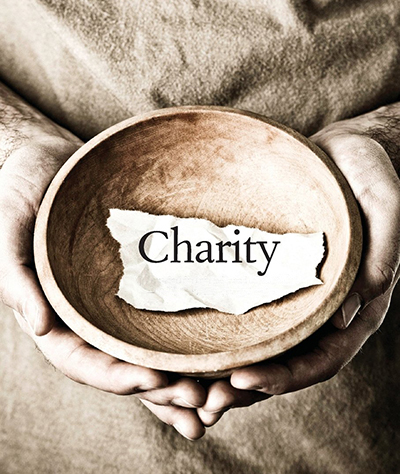 ‘’Call with in a call” during this phase her life was transform forever. She then started caring about city’s poor people. She left the Loreto convent and voyaged for the first time into Calcutta’s slums with no more specific a goal than to aid “the unwanted, the unloved, the uncared for.”

She form an Open Air school and Missionaries of Charity was founded. As the ranks of her congregation swelled and donations poured in from around India and across the globe. The scope of Mother Teresa’s charitable activities expanded exponentially. She established a leper colony, an orphanage, a nursing home, a family clinic and a string of mobile health clinics.

She found her first American Based house of Charity in New York City.

She was awarded “Jewel of India”, she got a Golden Medal from Soviet Peace committee. In 1979 she was award the Nobel Peace Prize recognition of her work “in bringing help to suffering humanity.” 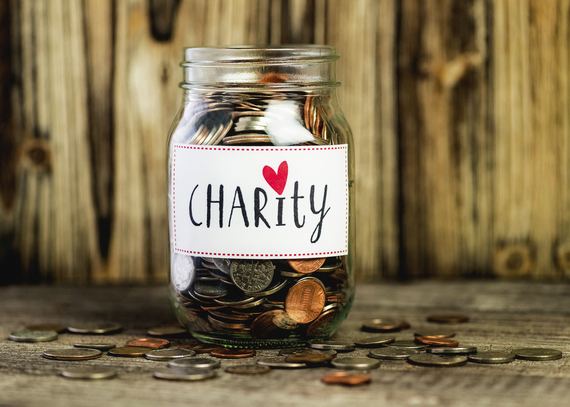 5th September she passed away. By the time of her death the Missionaries of Charity numbered more than 4,000, in addition to thousands more lay volunteers, with 610 foundations in 123 countries around the world.

Charity is define as ‘’Helping other with money or kind to the needy”. Every day in this world lot of peoples are lacking basic amnesties of life: food, home, water. Hence, no roof overhead, no balanced diet neither fresh drinking water to consume.It’s a story of their daily struggle for survival.

Let’s all of us come together with open hands and serve them at least they can enjoy their basic necessities of life.