Every year on July 11, World population day is held. So it primarily aims to raise human awareness about the importance of various population issues. Hence, population issues include things like family planning, Human Rights, right to health, the baby’s health, gender equality, child marriage, use of contraceptives, sex education, knowledge about sexually transmitted diseases (STD), etc. But are we really care about these initiatives? Do we even understand its causes and benefits? The ignorance level is at its peak thus leading to a high population.

Let’s Dig Out Its Occurrence / History 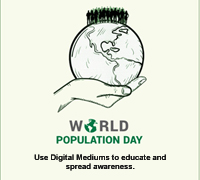 After the event ”Five Billion Day”, in 1989, the world leaders proclaimed that individuals have a basic human right to determine freely. Since then the United Nations had been working to anticipate and support the needs of humans and take care of citizens. So many agendas came up to prevent human trafficking, child labor, etc. Thus this day is being celebrate as an annual event with UNFPA encouragement, government and non-government organizations, and others.

In addition to that, this year the United Nations Population Fund (UNFPA) theme is to empower women and girls and safeguard their health and basic rights. 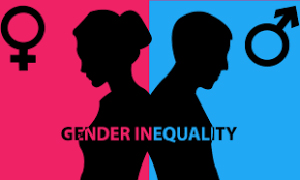 1. To protect and empower all genders. Promote gender equality.
2. Also, educate people about the use of condoms and contraceptive pills to avoid unwanted pregnancies.
3. So to ensure access to primary education and equal right.
4. To educate people about the wrong practice of gender stereotypes.
5. Also, to demand certain laws for protecting the rights of a girl child.
6. So to educate people about sexually transmitted infections and how they can be prevented.
7. To ensure easy access to reproductive health care services for every couple.
8. Also, do workshops on pregnancy-related illnesses and educate about the problems of early childbirth.
9. To offer knowledge about sexuality and continue delaying marriages until and unless one is able to understand the responsibilities which come along with it.

An increase in population is the root cause of pollution, poverty, diseases, criminal activities, and many more. Therefore, it’s high time for us to understand this global issue and be aware. Let us create a better environment for the next generations. Rigorous workshops, and awareness spreading, should be done all over. Let us use the digital platform and internet and make this world better for living.