Thanksgiving Day is a national holiday in the United States. Generally, this day is celebrate to give thanks for the autumn harvest. 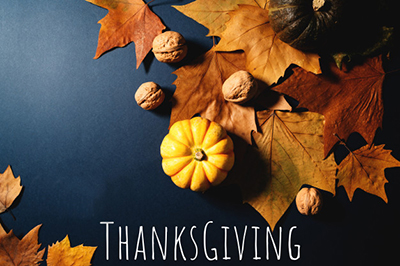 Reason Behind Celebrating the Thanksgiving Day

It is celebrate to give thanks for the blessing of the harvest. In the United States the celebration started when English colonists planned a feast to thank Native Americans. Also, the thanks giving was for helping them to start new lives in the United States. In 1621 “The first Thanksgiving” was celebrate after this first harvest in October. That feast lasted three days. After a long campaign, Sarah Joseph Hale who is the editor of Godey’s Lady Book, a colonial women’s magazine, is credit for making Thanksgiving as a national holiday in the United States. In support of her proposal, she wrote letters to five presidents of the US. Lincoln was convince by her letter & supported her to establish Thanksgiving Day as a national holiday in 1863. 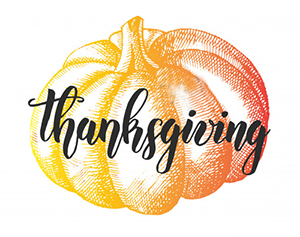 The story started in 1620, when the Pilgrims landed on American soil & settled in an area that they named Plymouth just south of where Boston is today. In the time of spring the Pilgrims plant grew their crops & for this they were help by a Native American name Squanto. Squanto taught them fishing, hunting & even planting corn, pumpkins & squash. With these skills they were able to store enough food for the harsh winter months. The grateful Pilgrims then invited the Native Americans to join them for a huge harvest feast & that became known as Thanksgiving.

How is Thanksgiving Celebrated? 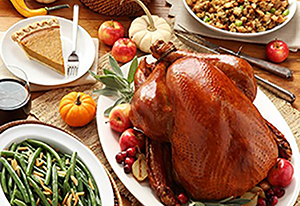 This is a day for the people of the United States to give thanks for what they have. Families & friends get together on that day for a meal which consists of roast turkey, stuffing cornbread, green bean casserole and roasted sweet potato casserole, winter vegetables topped off with cranberry sauce, gravy & pumpkin pie with a walnut crust & even pecan pie. A plate of this meal looks like a British Christmas dinner.

Why it is Celebrating with Turkey?