Now Pollution is an important problem not only in India, but the whole world is also fighting with it. It is also called environmental pollution. To define pollution we can say that pollution is an addition of any material, whether it is solid or liquid or gas or any type of energy like heat, sound, etc. to the environment. So National Pollution Control Day is observed on 2nd December each year to raise awareness among people about the effects & problems of pollution that they are facing every day. Also, it is observe in memory of those people, who had lost their lives in the Bhopal Gas tragedy on 2nd December 1984.
Therefore, many elements are responsible for causing pollution like bursting of crackers, vehicles running on the roads, bomb blasting, leakage of gases in industries, etc.

Therefore, one of the main objectives of celebrating this National Pollution Control Day is to spread awareness of managing & controlling industrial disasters. Because, Industries cause various pollutions like water, air, soil, and noise for which the environment & obviously health were more affected. For example, the Bhopal gas tragedy is the worst tragedy in the world where the leakage of poisonous gas “Methyl Isocyanate”(MIC) had taken many lives. This day is important to raise awareness in people about the pollution. so that, they can make a better & clean environment. Also, there are many pollution control acts made by the Government of India to fight against pollution. For example, Delhi Government decreases vehicles running on the road. So, one of the key factors of this day is to make people & industries conscious of the pollution control laws.

What Happened in Bhopal Gas Tragedy?

The dates of this accident are 2nd & 3rd December, 1984 when a poisonous chemical MIC (Methyl Isocyanate) & some other chemicals were released from a pesticide plant UCIL (Union Carbide India Limited) in Bhopal, MP. That time there were more than 5, 00,000 people were preset in an unsafe condition. Hence, around 2259 people died instantly & later MP Government declared that around 25,000 people died in that accident. So it was a biggest industrial disaster in the history of the whole World. 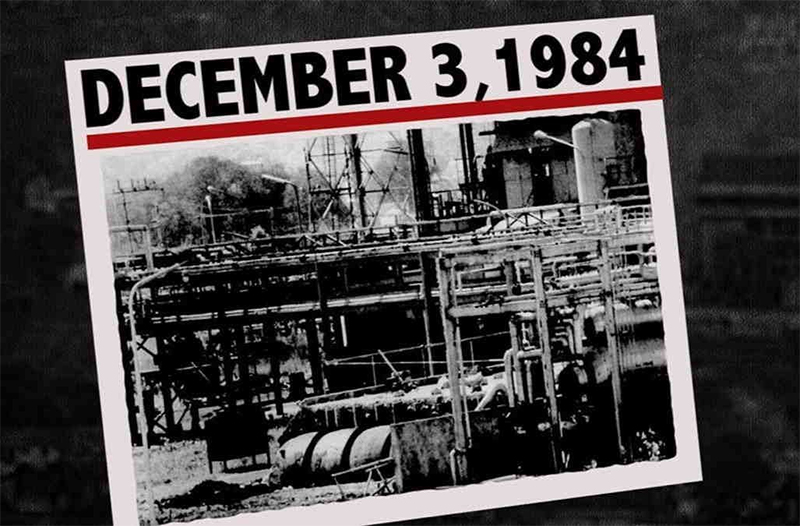 Some other big tragedies in the history of the World are –

Preventive Methods Are Taken By The Indian Government:

As the natural resources like air, water, land or forest are rapidly affected by different types of pollution. Because it is very important to implement the rules properly for protecting the environment & reducing pollution.

Hence, it is very important to control the pollution & it is not only the Government duty. We should be also aware & try to make a clean, live, disease-free environment. Because in this environment people can do their task in a better way & can live their life happily. 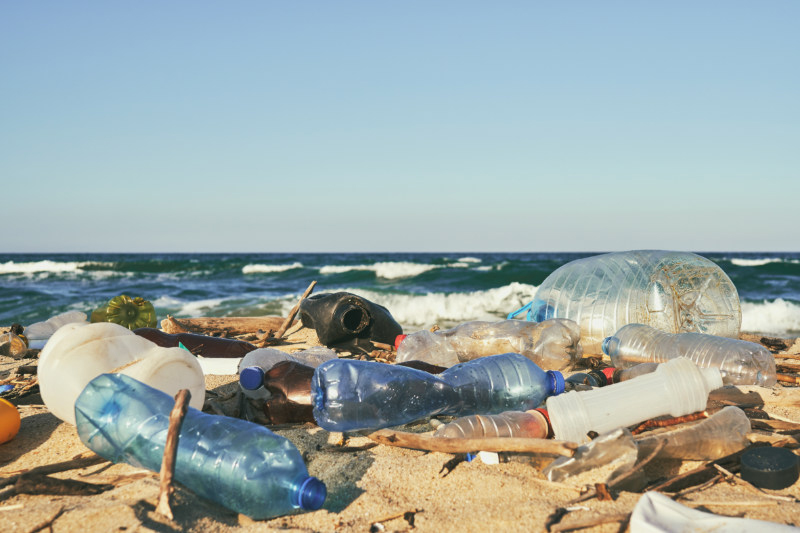 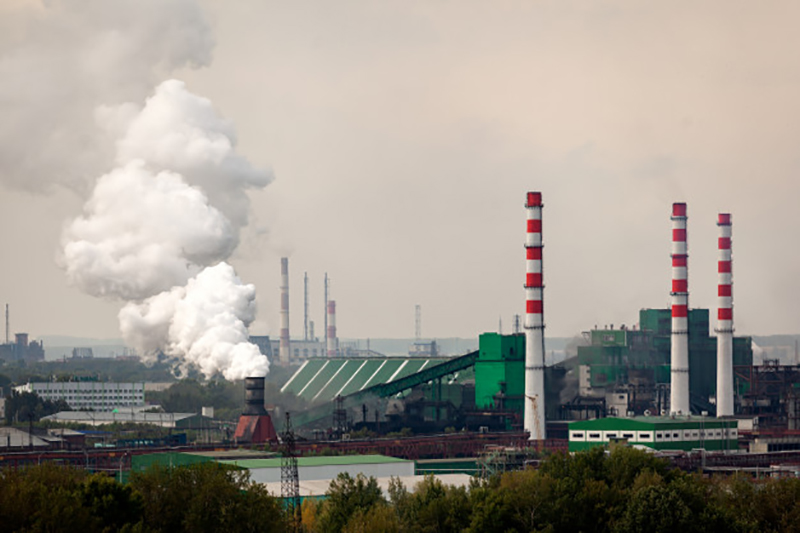 What Are The Pollution Control Measures?

In addition to that, there are many other attempts taken by the state government as well by making the pollution controlling Policy, proper implementation of rules, and all the preventive measures of pollution. Therefore, Industries are the first who must follow all the rules and regulations launched by Authority to control and reduce the pollution.