This year Black Friday & Cyber Monday both sales are going to be exclusive in South Africa. Other side in the USA, Black Friday was reported for record-setting sales for the digital retail sector of US.

Thanksgiving sales level were also going to be high like passing $4.4 billion shoppers. But Black Friday records sales of more than 500 million shoppers in 30 countries.

In the US, Black Friday exclusively took the full record of $7.2 billion in digital sales in 2019 which is 14% higher from the previous year. Other countries were also hitting $20 billion sales in Black Friday through they don’t have the Thanksgiving holiday like US.

Shopper’s shopping craze is now transforming from visiting direct retailer stores to online shopping stores. It was also marked on the eve of Black Friday. Hence, a crowd of people was getting narrow at retailer store on Thursday evening as US customers. They spent more than $2 billion for online shopping in the first hours of Thanksgiving shopping.

This year mobile orders are getting massively up to 35% from last year. Mobile sales of half of all eCommerce products had been started on Thanksgiving Day & it exceeded the 50% mark on Black Friday. Therefore, according to the report, 56% of digital sales on Black Friday came from mobile devices. 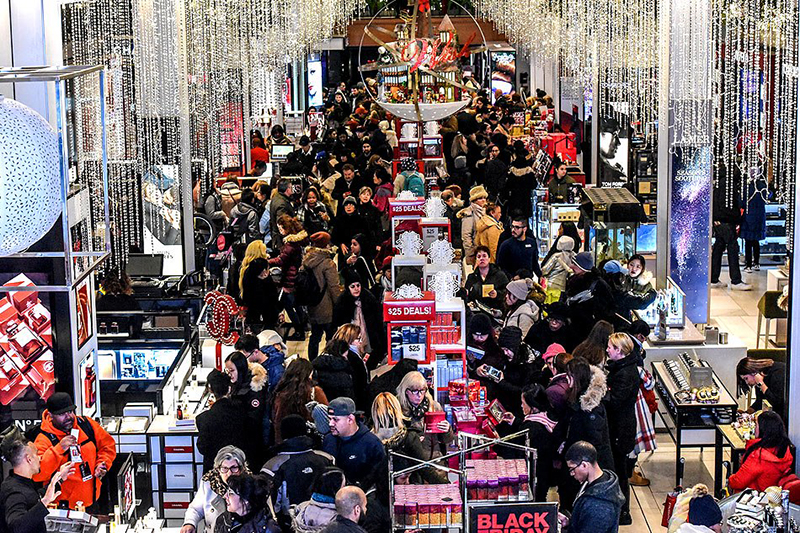 What people are buying on Black Friday & Cyber Monday?

As per the report the mostly talked brands are technology brands like:

The top five most talked retailers are:

According to the National Retail Federation Black Friday is suppose to be the giant shopping day for US consumers. As Thanksgiving has arrive 1 week later this year calendar, consumers have chance for 6 more days to do their shopping for this holiday season.
“Black Friday did not disappoint. Despite the tougher economy, it seems South Africans took advantage of the day’s special deals with in-store and online transaction volumes reflecting strong year-on-year growth. Both days have certainly made their mark amongst local retailers and shoppers,” Solly Bellingan, Head of Customer Relations at BankservAfrica said. 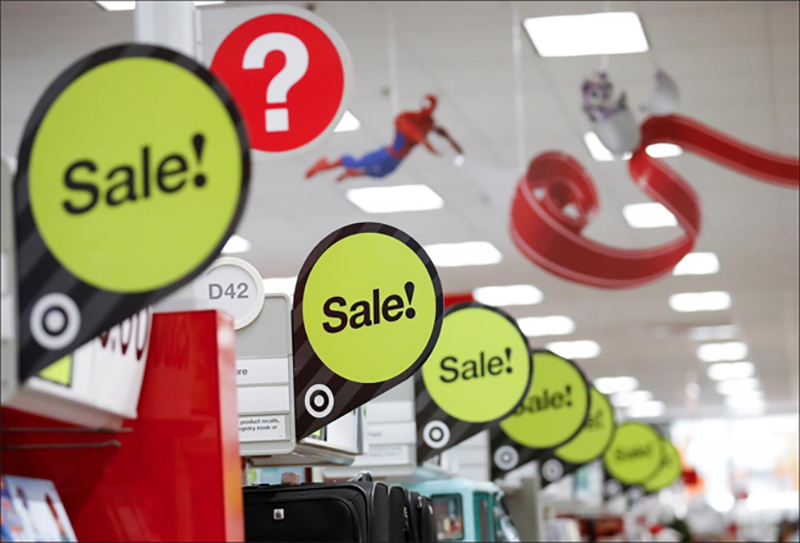 The Excitement of the Shoppers

In South Africa, BankservAfrica has published their data of in-store & online store transaction volumes which is growing high this year. According to them the total number of transactions happening is just over $7 million this year which is up to 36% from the previous year. So the movement to a total spend of R6 billion is a 106% higher from 5.2 billion 2018.
“When compared to 2018, it seems bargain hunters decided to get the best deals early with a 33% year-on-year increase in sales at midnight,” said Solly Bellingan, head of customer relations at BankservAfrica.
“The 12-hour period between 06h00 and 18h00 proved to be busiest with similar volumes being processed each hour.”
The major number of sales happened in 60 minutes which was between 10h00 to 11h00 at a volume of 595,792.

“This year’s Black Friday and Cyber Monday data mirrors the global data of record-breaking sales – and the BankservAfrica feature figures are only a portion of the entire sales figures for both days. It will be interesting to see if these manage to outpace festive season spend this year,” Bellingan further said.