Yoga for Health – Yoga at Home.

International Day of Yoga was first celebrated on 21st June 2015, following its initiations in the United Nations General Assembly in 2014. This day is celebrated to create awareness about the benefits of doing yoga. It is one of the oldest and purest forms of practice that connects mind with your soul.

Yoga is the light which once LIT, will never DIM. The better your PRACTICE, the brighter the FLAME ” – B.K.S IYENGER.

Prime Minister of India Mr Narendra Modi proposed the idea of International Yoga Day. After this UN General Assembly aimed to title this at International Day of Yoga on 14th October 2014. In India “Rajpath” was the place where the first yoga day was introduced and inducted. There 21 different asanas were demonstrated which led a record of winning two Guinness world records by PM Modi and other dignitaries. The two records achieved are – 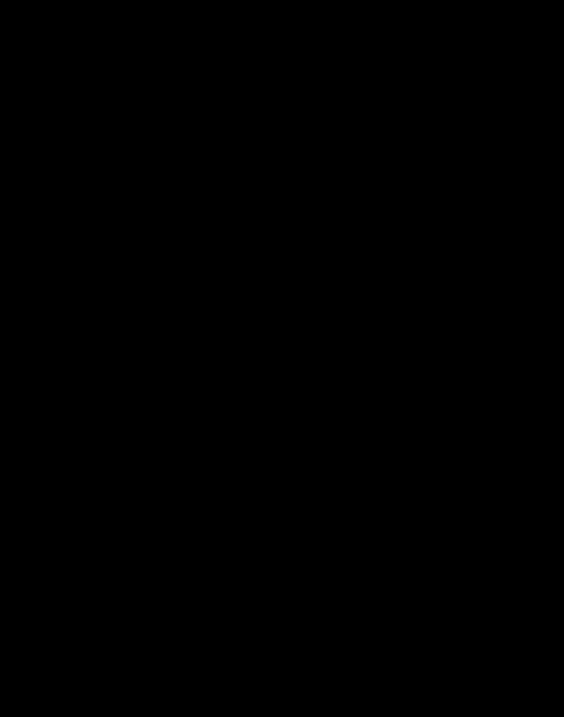 Yoga Day comes every year with a different theme. This year the theme set by the United Nations is ” Yoga for Health – Yoga at Home “.

The WHO mentions yoga as an exercise to improve health in its “Global action plan on physical activity 2018-2030: more active people for a healthier world.” Because of COVID-19 International yoga day is decided to be a virtual one which considering at home and online yoga resources.

Yoga is a daily practice. Its connects your mind with your soul and rejuvenates your body.      Few of its benefits are :

People focus on their outer beauty and neglect their inner health. Its Yoga which help you to rejuvenate your inner soul and heal injury inside. And this becomes the reason why people keep getting pain, stress, and illness like headaches, asthma, flu etc. By doing yoga every day, people can reduce and overcome several health problems.