The Indian Space Research Organisation is the space agency of the Government of India headquarter in the city of Bengaluru. Its vision is to harness space technology for national development while pursuing space science research and planetary exploration.

Foundation Day: 15 August 1969, 50 years ago
Therefore, this day is consider one of India’s historic milestone achievement remembrance. Every year on this auspicious day, ISRO and the people of India celebrate this achievement as a remarkable one.

The Indian National Committee for Space Research (INCOSPAR) was establish in the tenure of Jawaharlal Nehru under the DAE in 1962, with the urging of scientist Vikram Sarabhai recognizing the need in space research. Also, in 1969 INCOSPAR renamed into Indian Space Research Organisation under the Department of Atomic Energy (DAE). So in 1972 India Government setup a Space Commission and the Department of Space (DOS), bringing ISRO under the DOS. The establishment of ISRO thus institutionalized space research activities in India. Hence, it is manage by the Department of Space, which reports to the Prime Minister of India.

ISRO built India’s first satellite,” Aryabhata”, which was launch by the Soviet Union on 19 April 1975. Therefore, it was name after the mathematician “Aryabhata’’. In 1980, Rohini became the first satellite to be placed in orbit by an Indian-made launch vehicle, SLV-3. 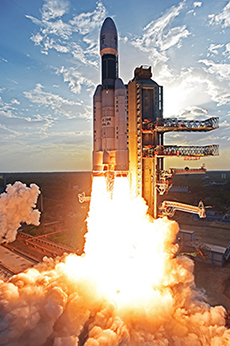 ISRO subsequently developed two other rockets: the Polar Satellite Launch Vehicle (PSLV) for launching satellites into polar orbits and the Geosynchronous Satellite Launch Vehicle (GSLV) for placing satellites into geostationary orbits. These rockets have launched numerous communications satellites and Earth observation satellites. Also, satellite navigation systems like GAGAN and IRNSS have been deployed. In January 2014, ISRO used an indigenous cryogenic engine in a GSLV-D5 launch of the GSAT14.

ISRO sent a lunar orbiter, Chandrayaan-1, on 22 October 2008 and a Mars orbiter, Mars Orbiter Mission, on 5 November 2013, which entered Mars orbit on 24 September 2014, making India the first nation to succeed on its maiden attempt to Mars, and Indian Space Research Organisation the fourth space agency in the world as well as the first space agency in Asia to reach Mars orbit. On 18 June 2016, ISRO launched twenty satellites in a single vehicle and on 15 February 2017, ISRO launched one hundred and four satellites in a single rocket (PSLV-C37), a world record. ISRO launched its heaviest rocket, Geosynchronous Satellite Launch Vehicle-Mark III (GSLV-Mk III), on 5 June 2017 and placed a communications satellite GSAT-19 in orbit with this launch, ISRO became capable of launching 4-ton heavy satellites into GTO. 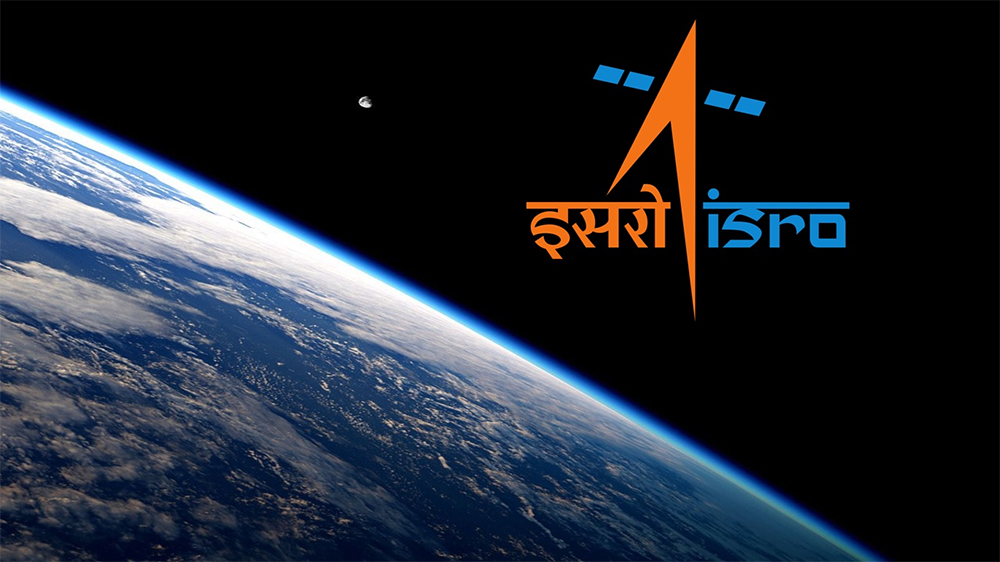 Chandrayaan-2 is India’s second lunar exploration mission after Chandrayaan-1. Developed by the Indian Space Research Organization, the mission was launched from the second launch pad at Satish Dhawan Space Centre on 22 July 2019 at 2.43. Chandrayaan-2 launch was initially scheduled for 14 July 2019 .